Yesterday marked the longest flight I’ve done to date at about 188 nautical miles (or 347 km). It was an excellent November day with just some SCT 125 clouds and smog/haze, so I chose to take the opportunity to push a bit further into the interior than my last flight to Princeton. My eventual goal is to fly to Castlegar (CYCG), so Oliver (CAU3) was a logical intermediate airport at about 76 nm from Castlegar (straight line distance).

Shortly after departing Boundary Bay, I tuned up Vancouver Terminal and heard very little in the way of commercial or other general aviation traffic, so decided to request a higher altitude from my present position over Langley. The controller was friendly and almost immediately cleared me to 5500' (as requested) eastbound. It was nice to get above the various airspace zones in the lower mainland and have another set of eyes keeping a look out for traffic. They even handed me off to Center, who cleared me up to 7500' near the Mission Bridge and followed me on radar until dropping out of coverage past Hope. 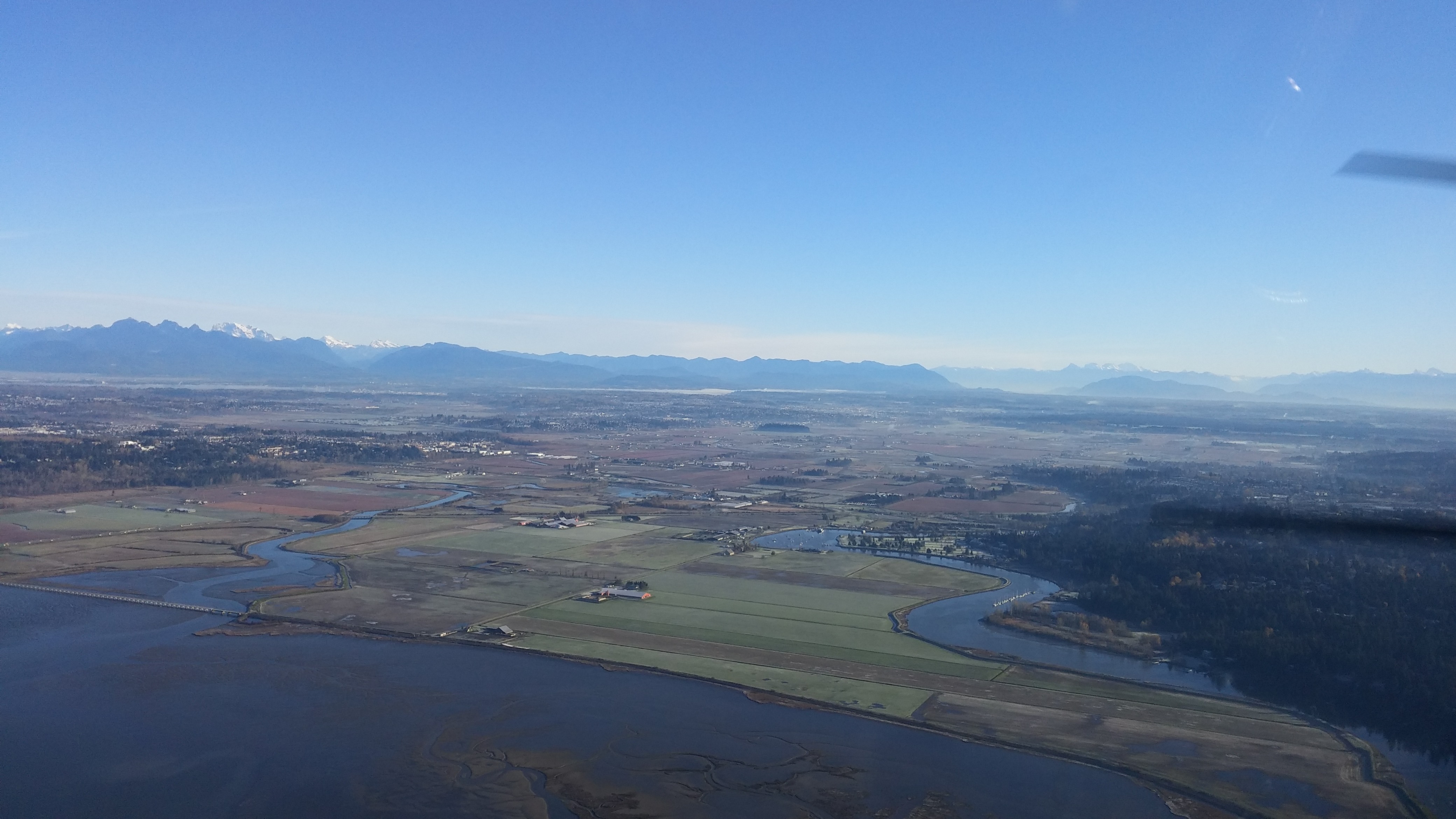 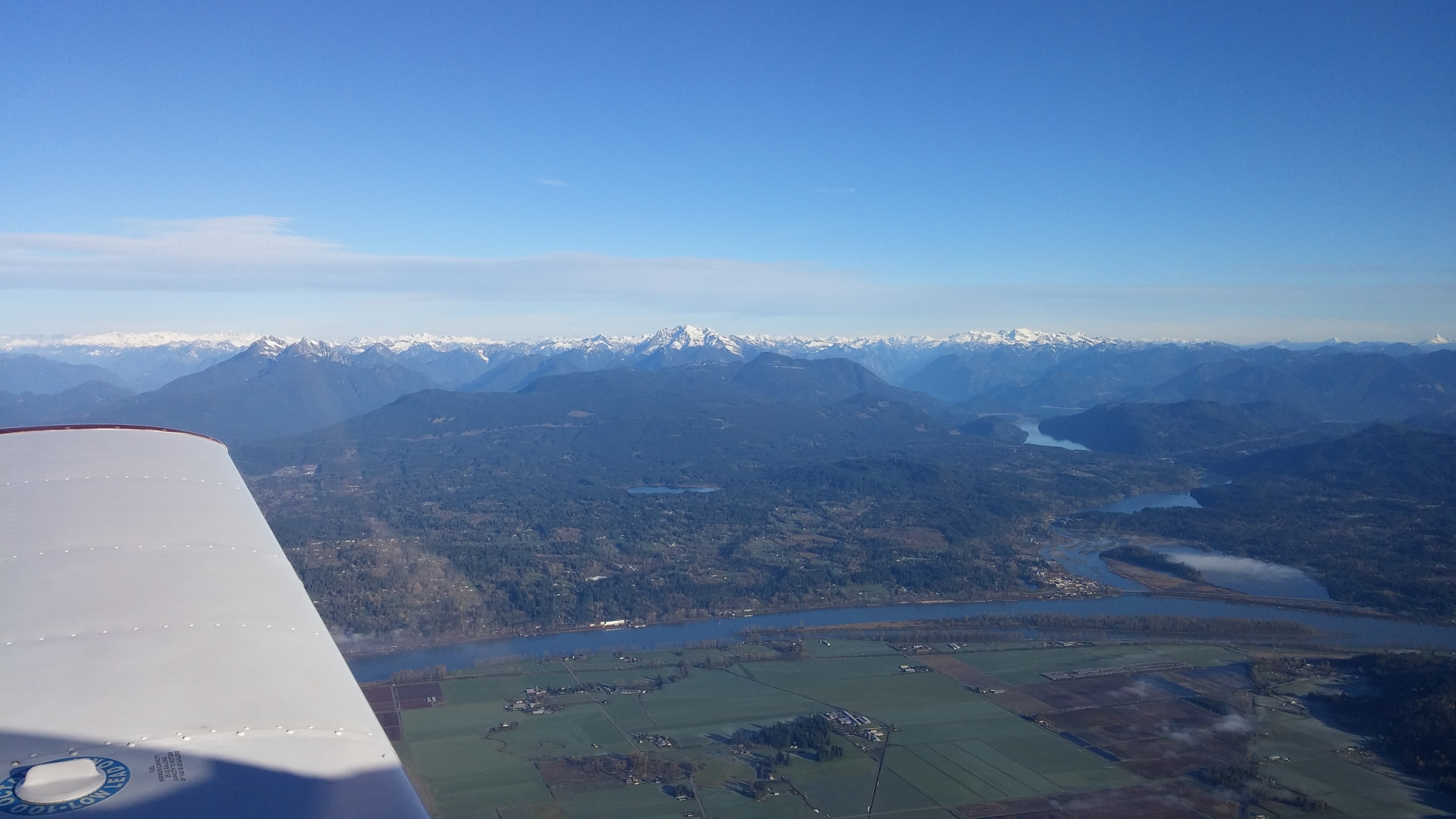 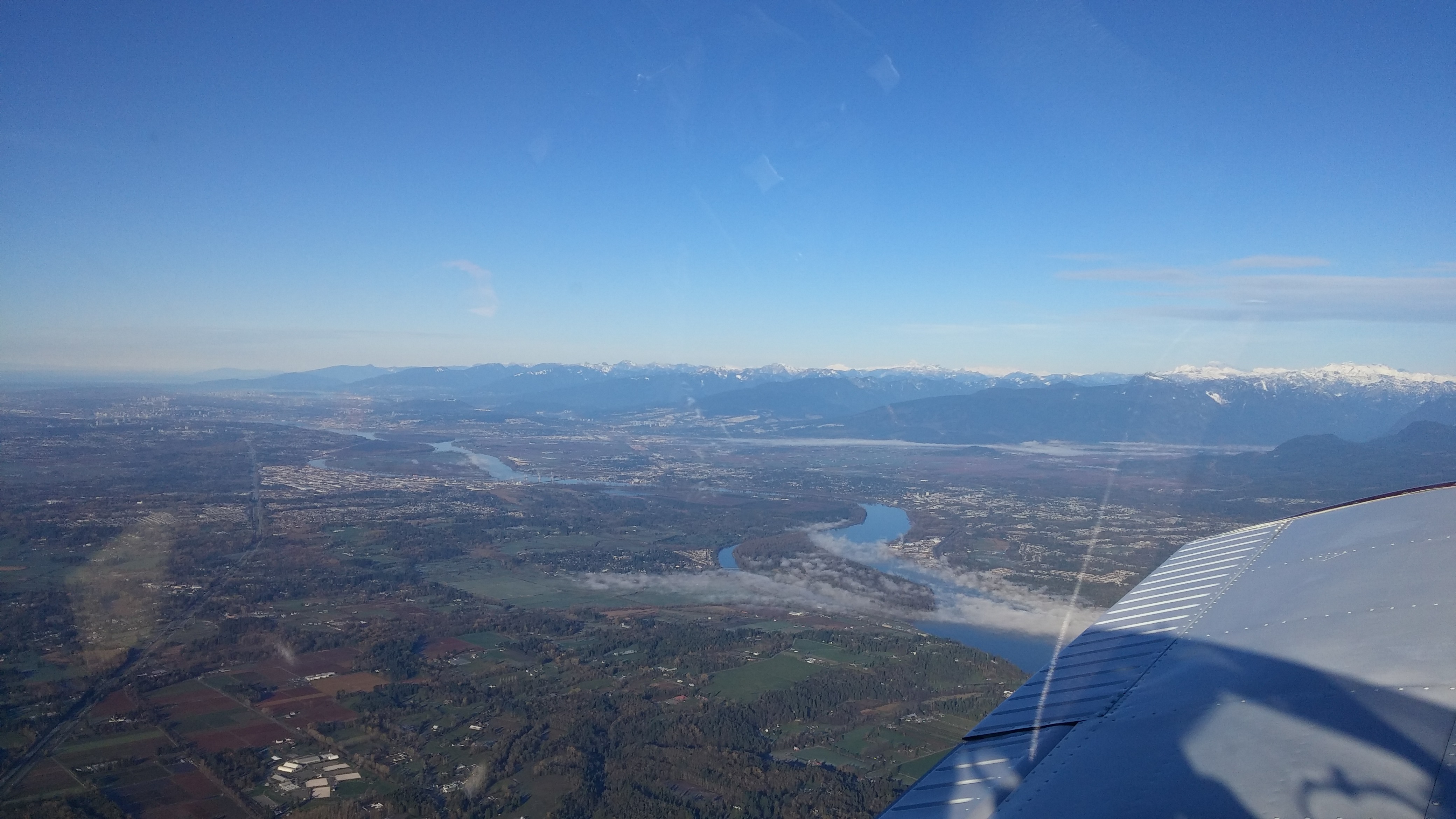 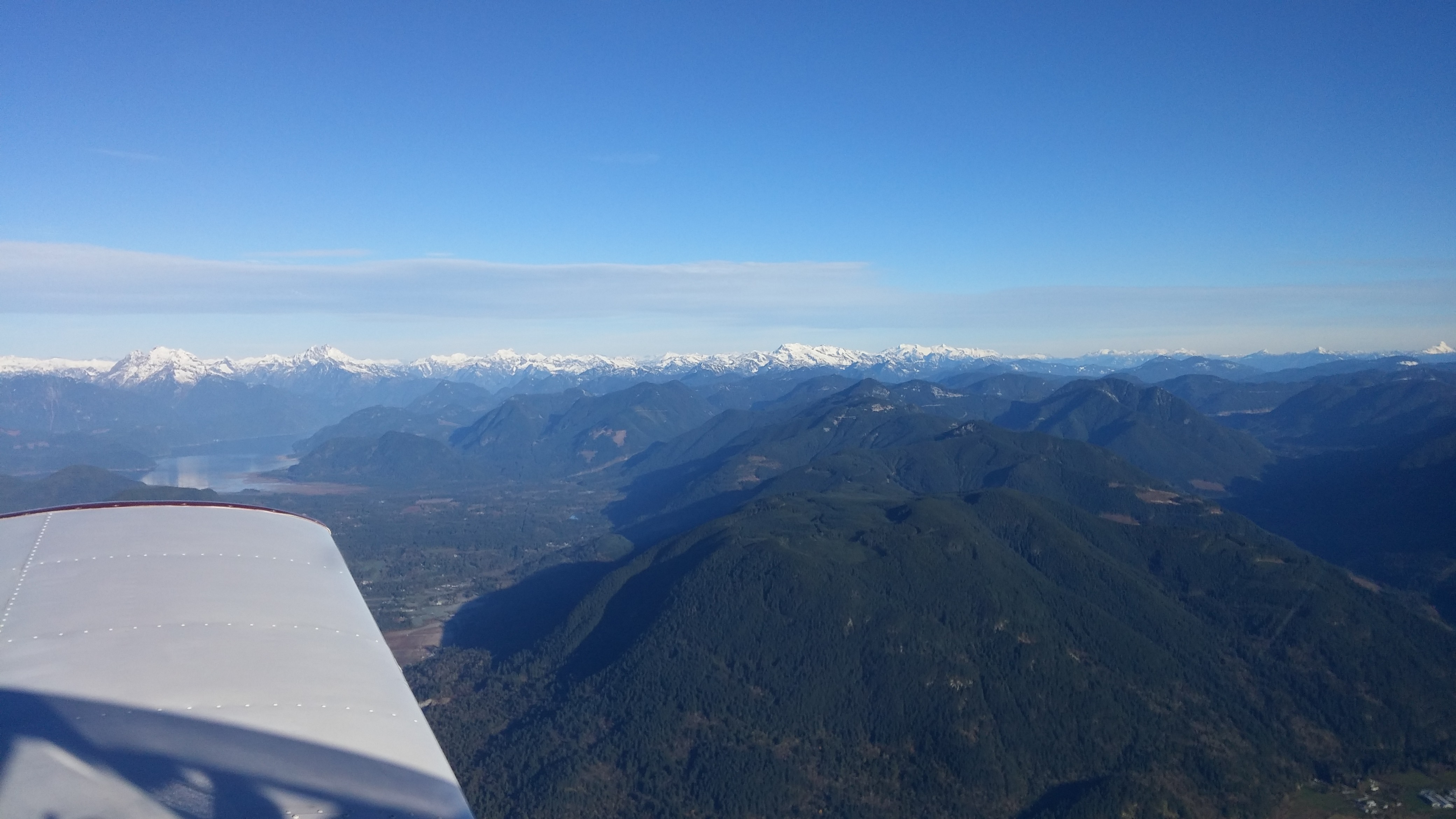 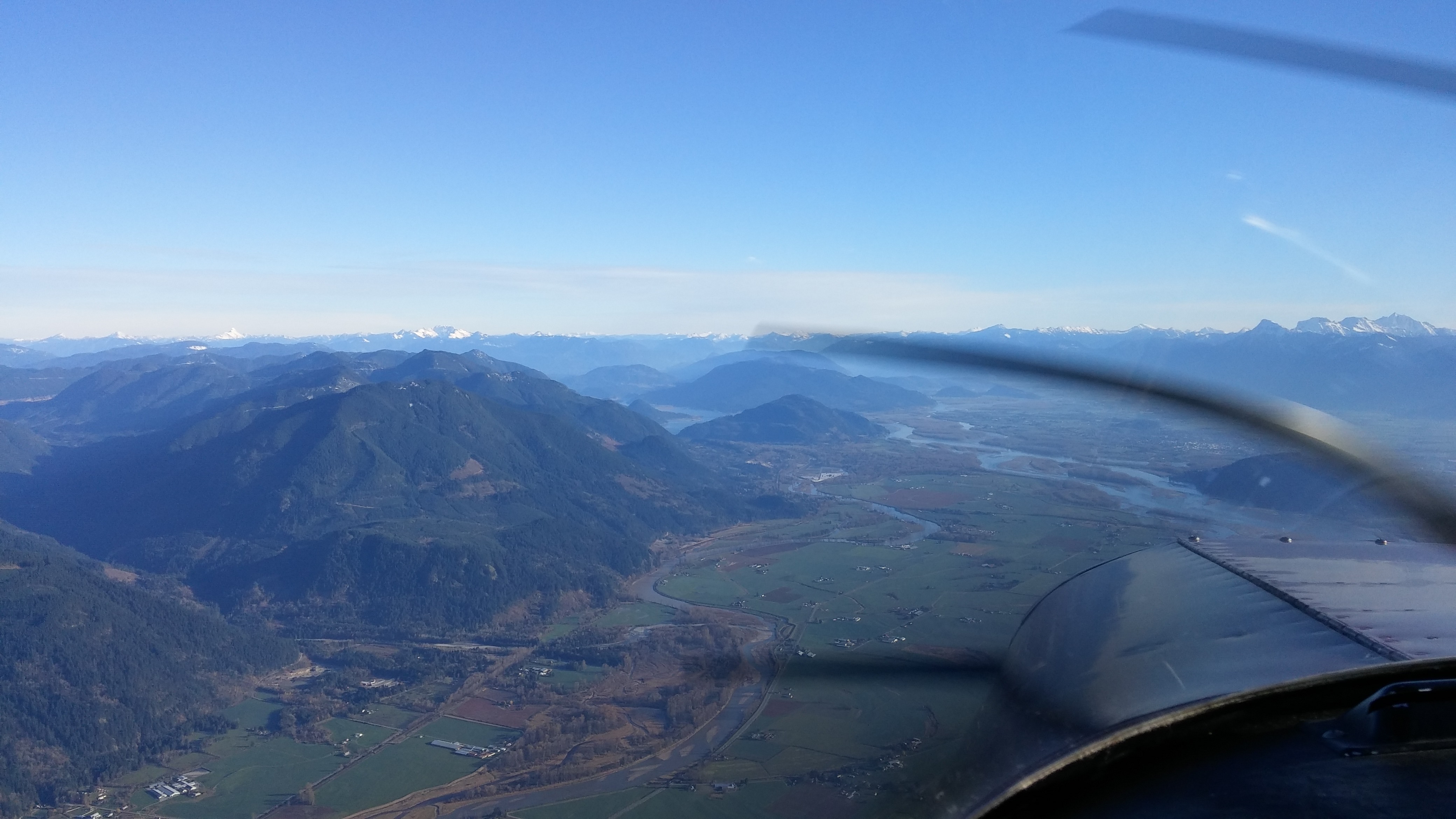 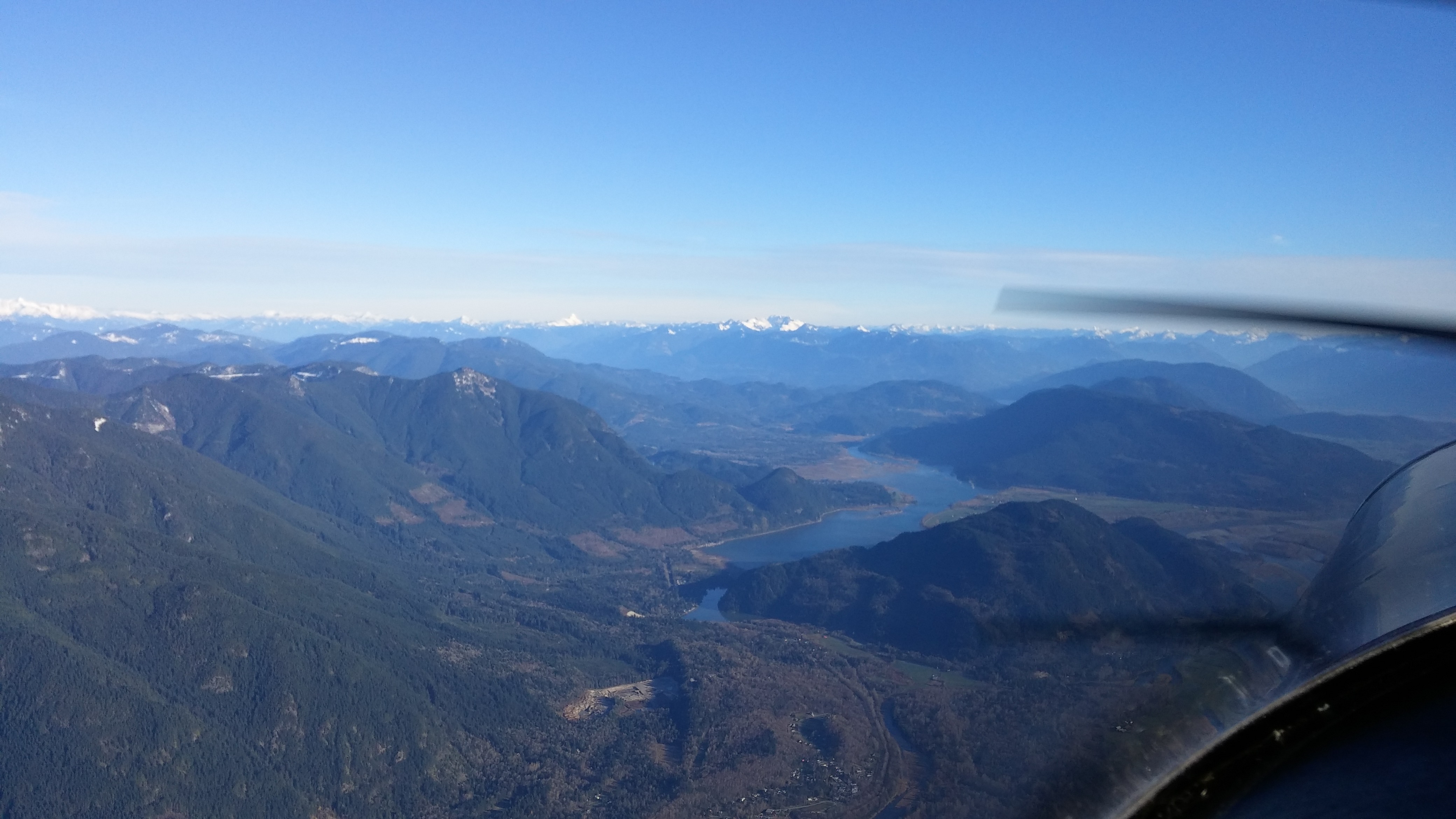 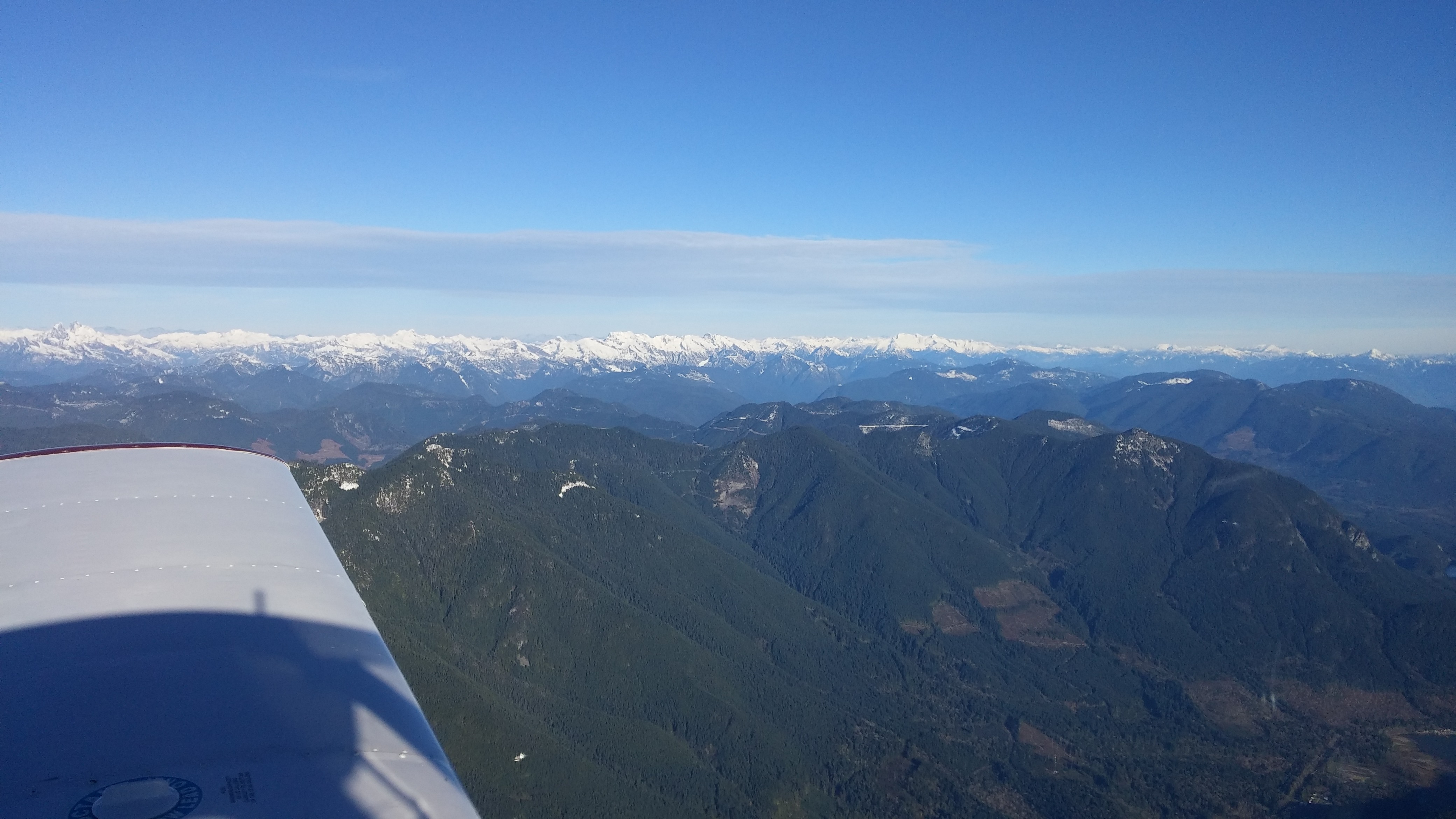 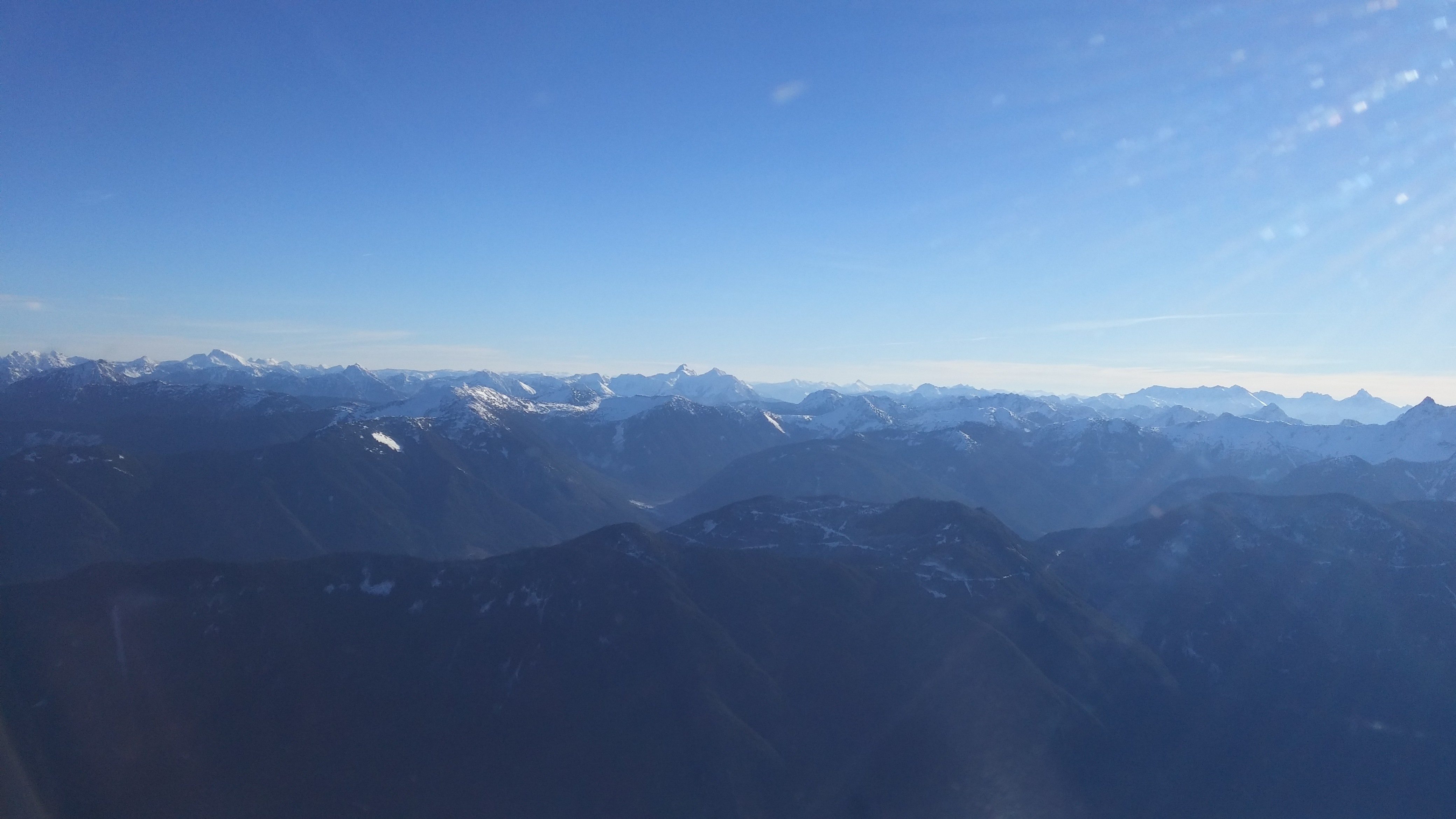 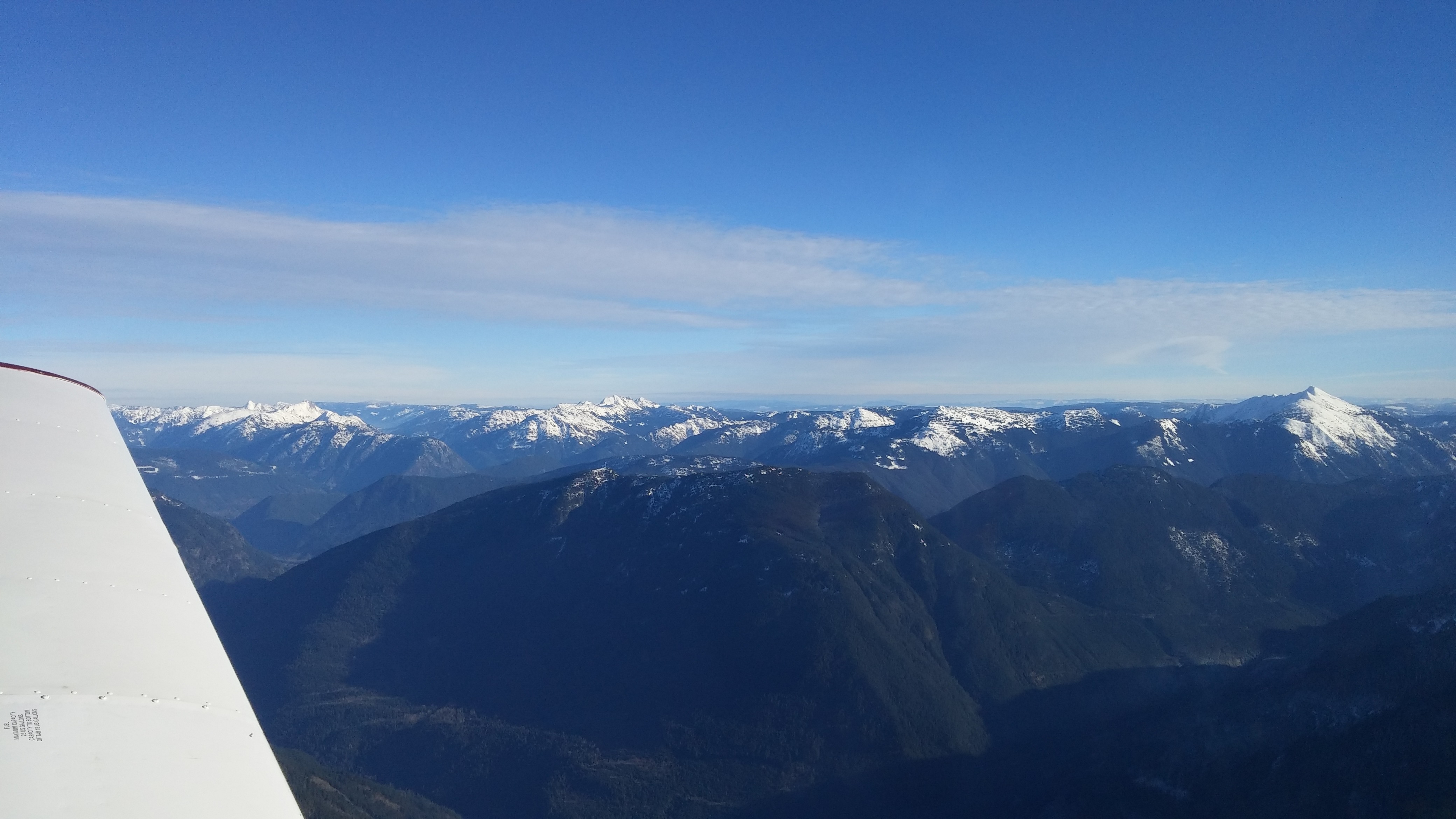 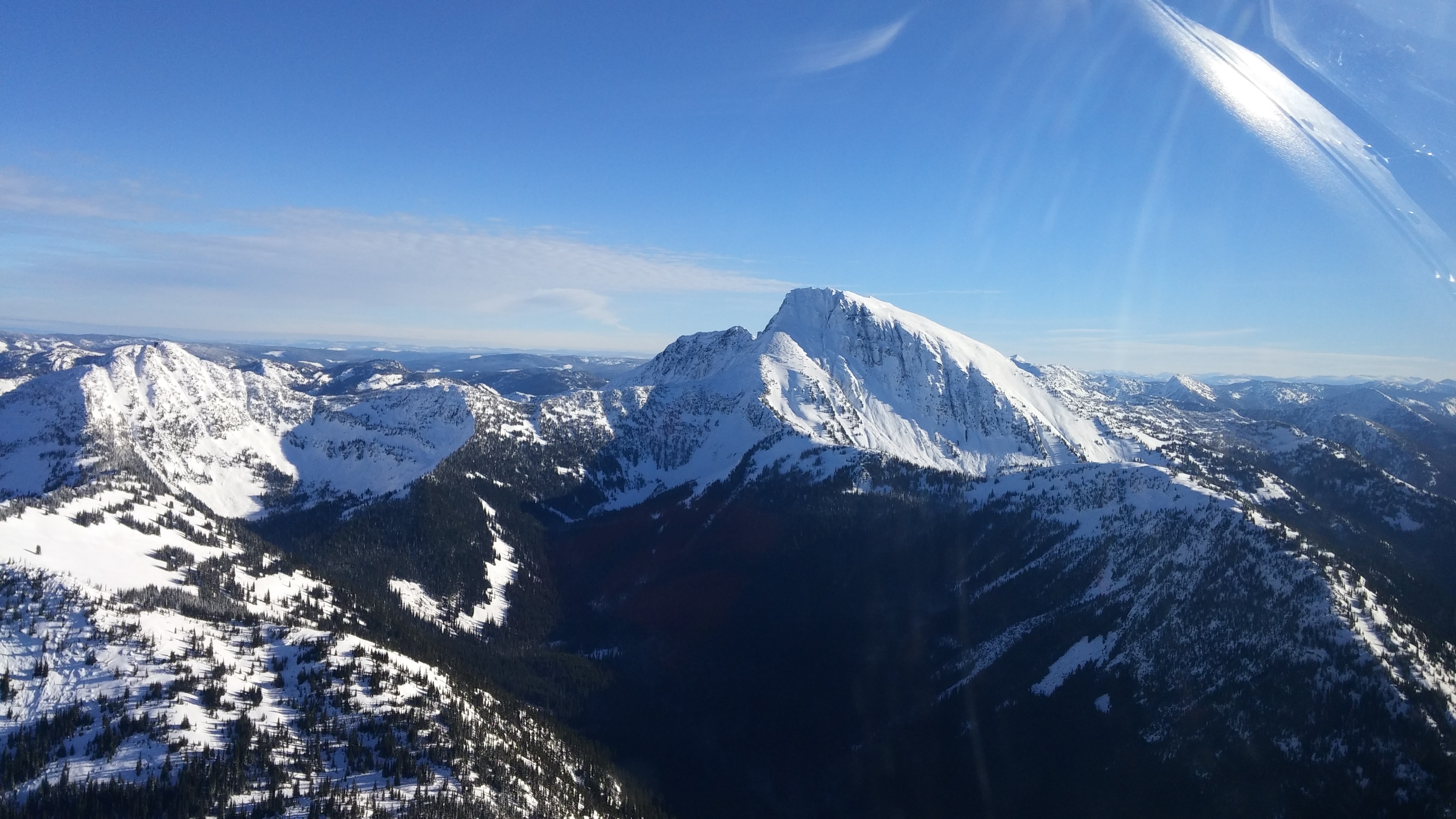 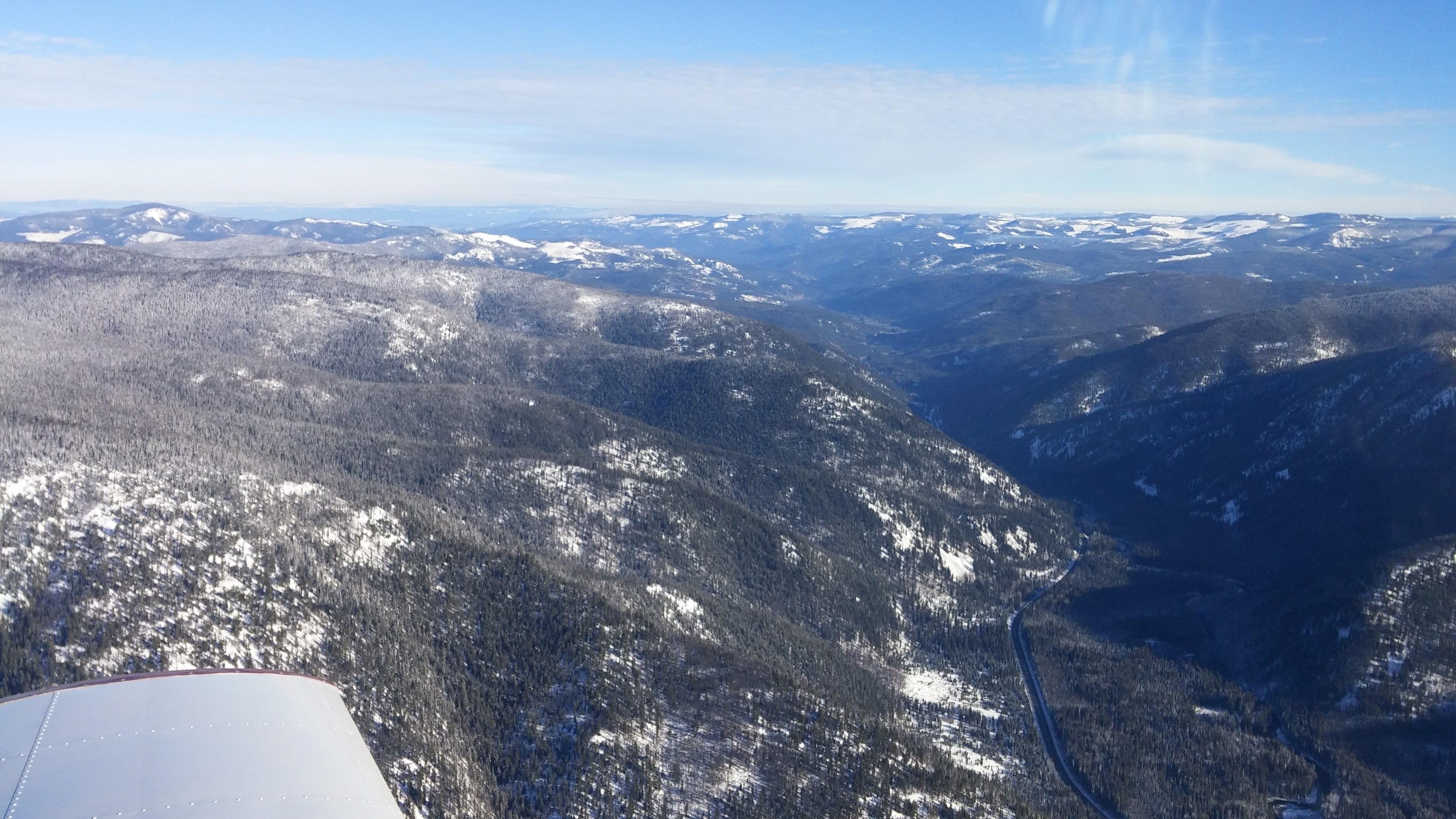 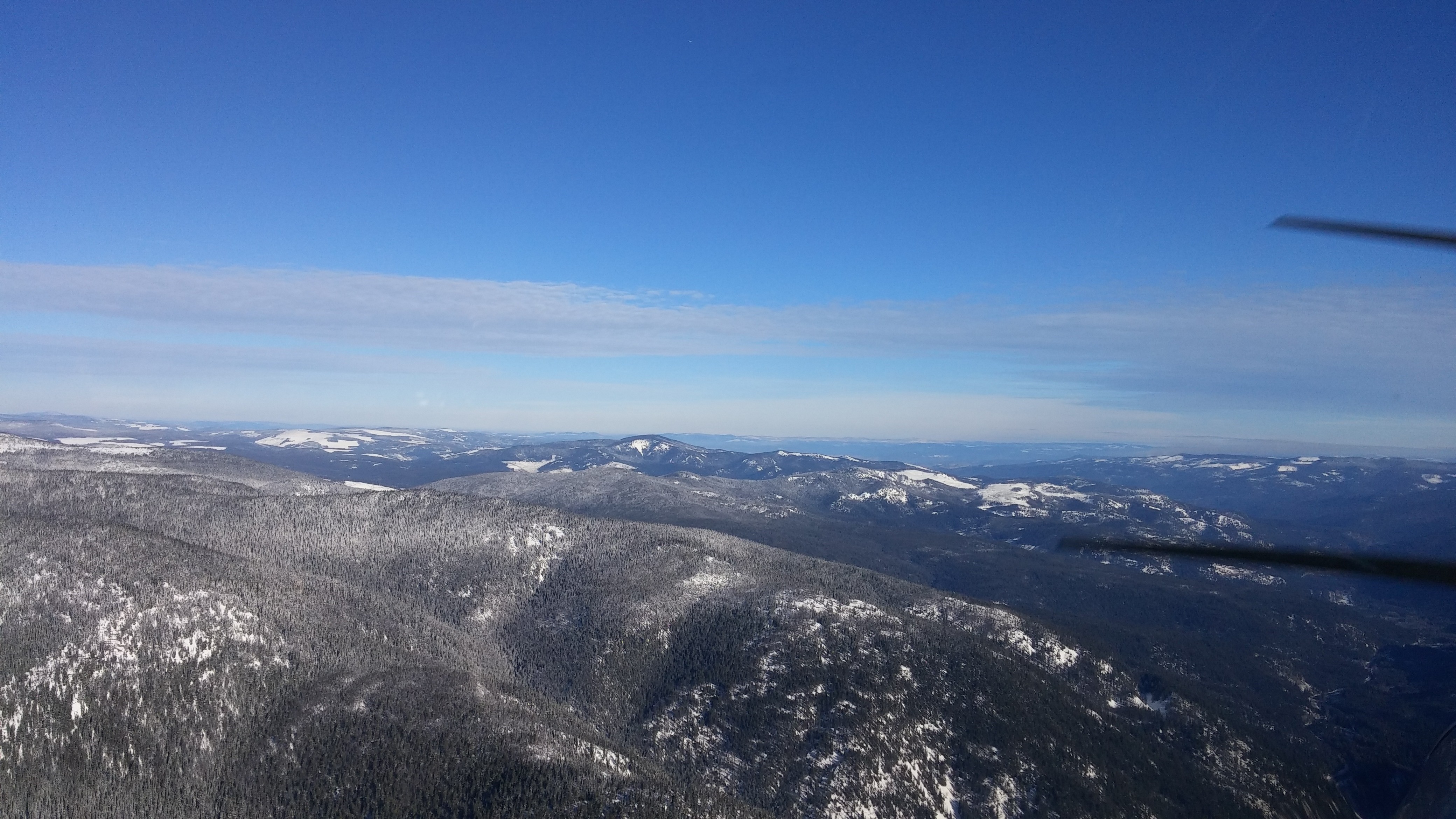 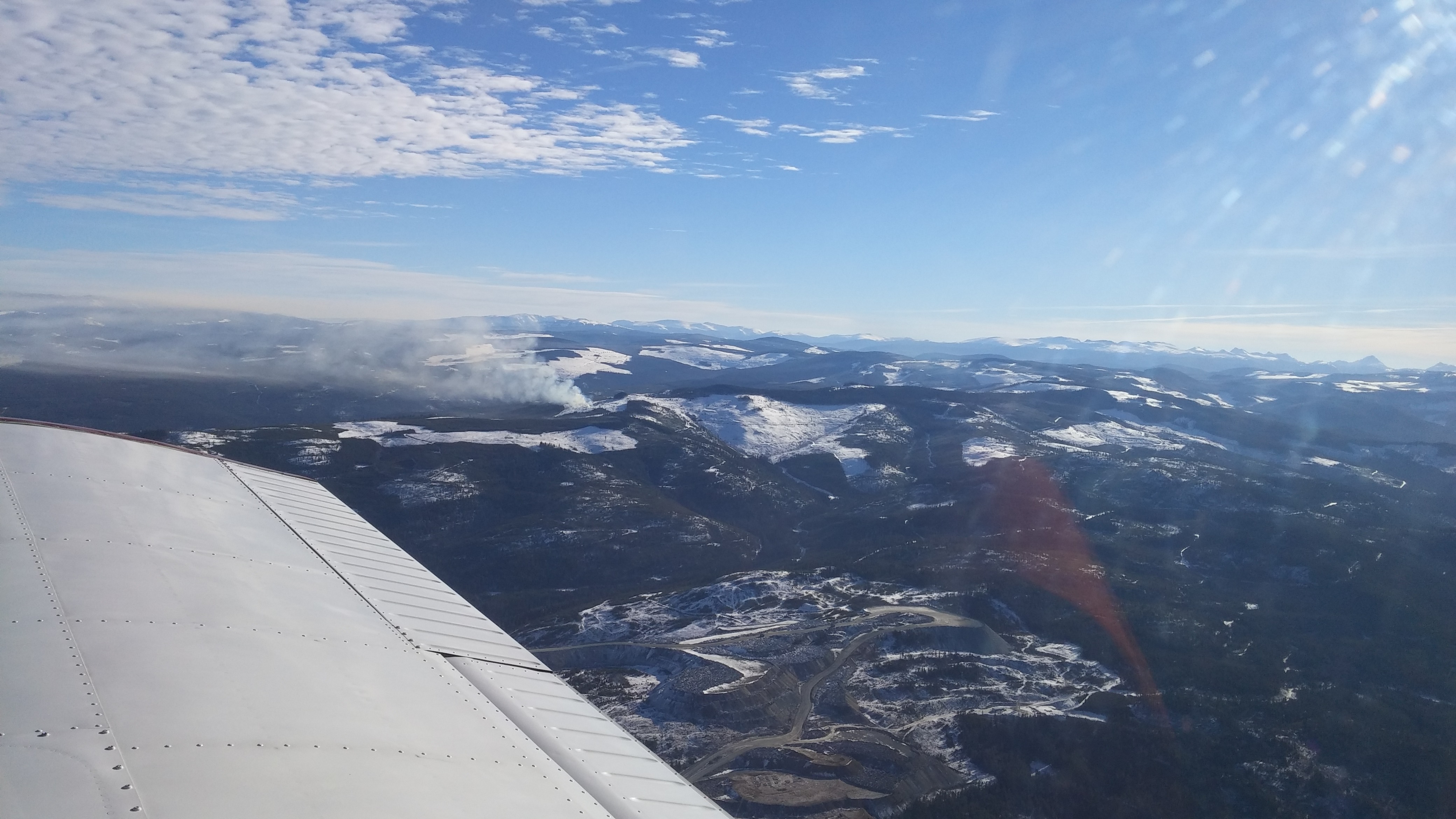 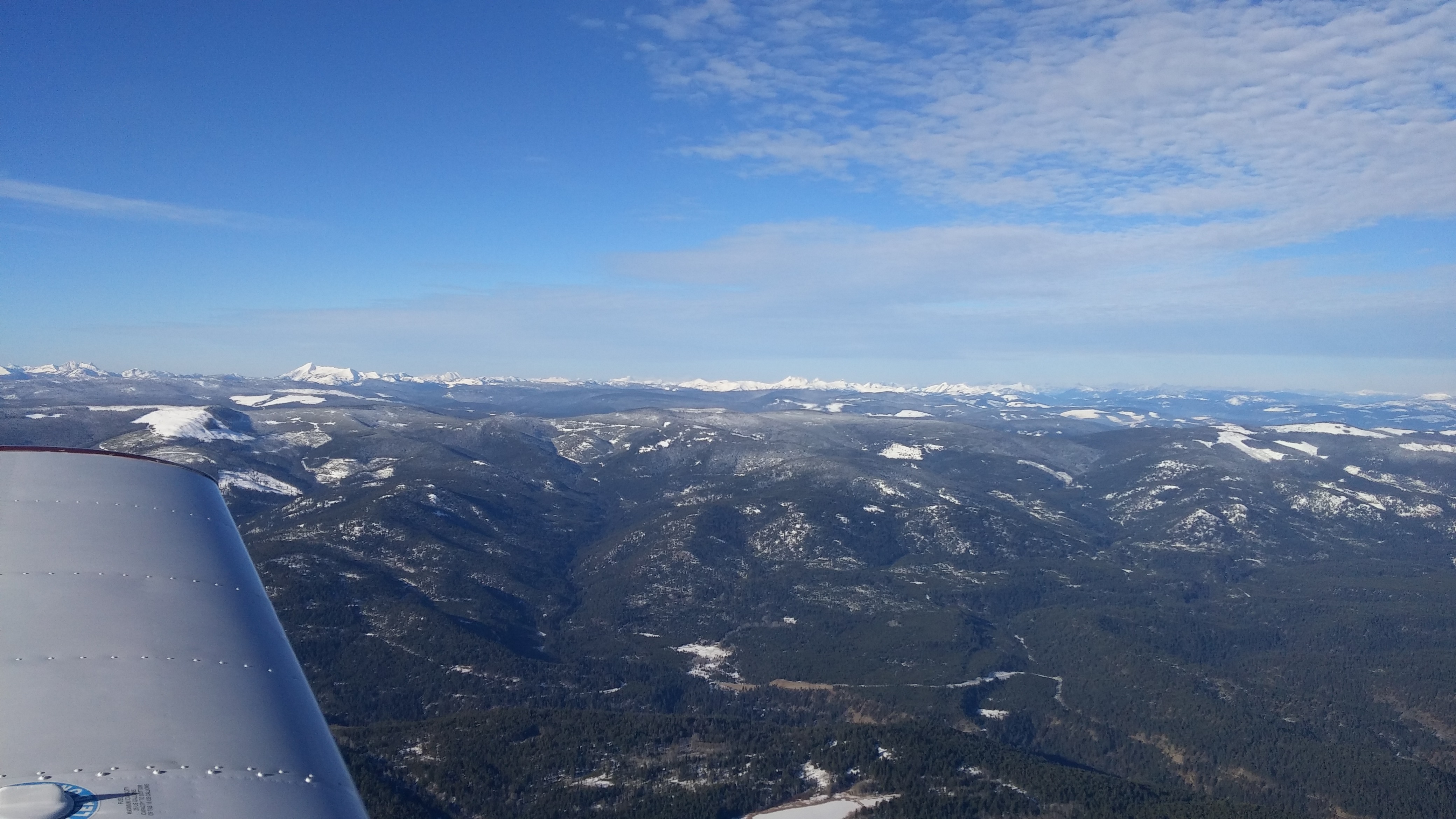 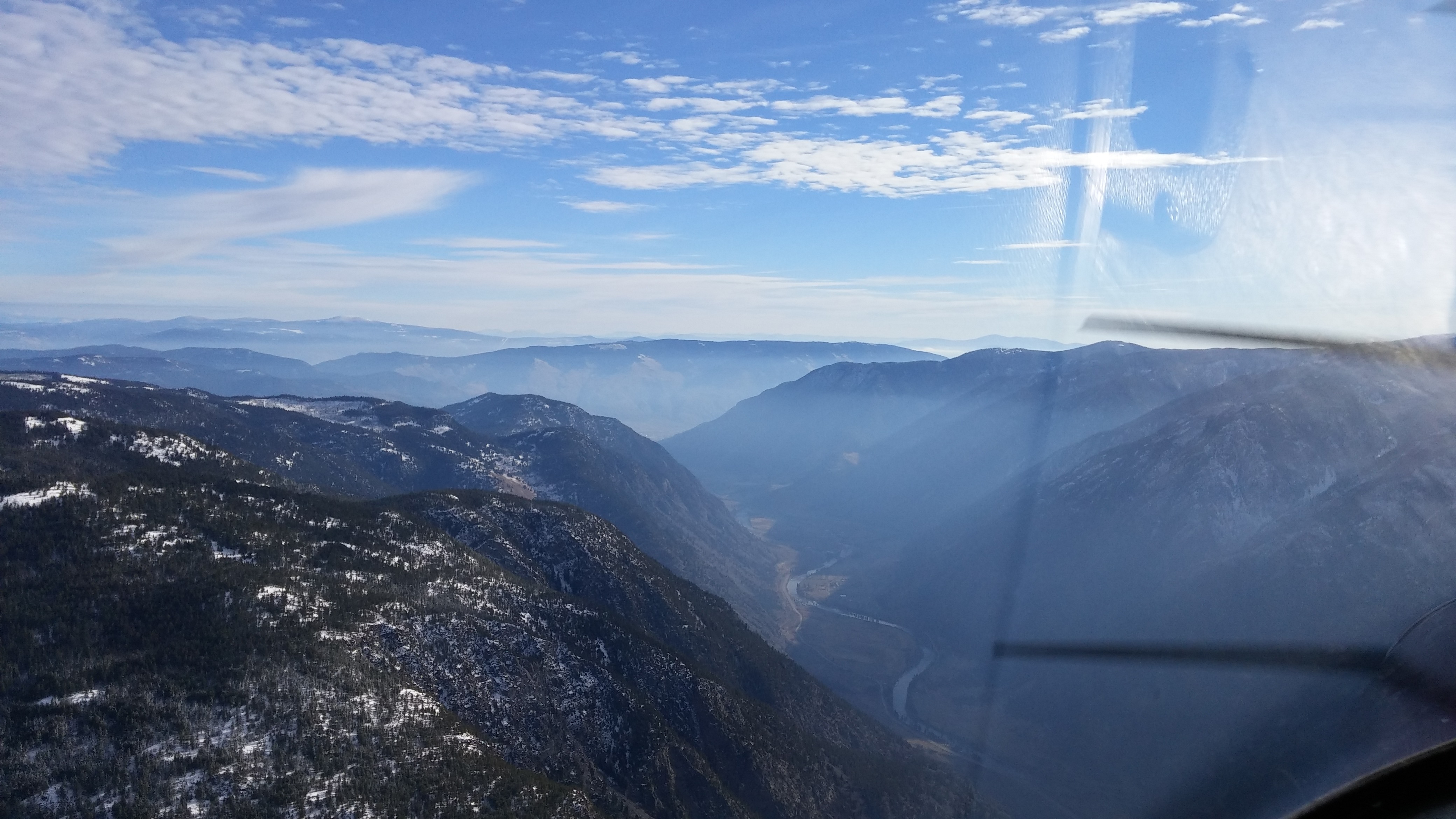 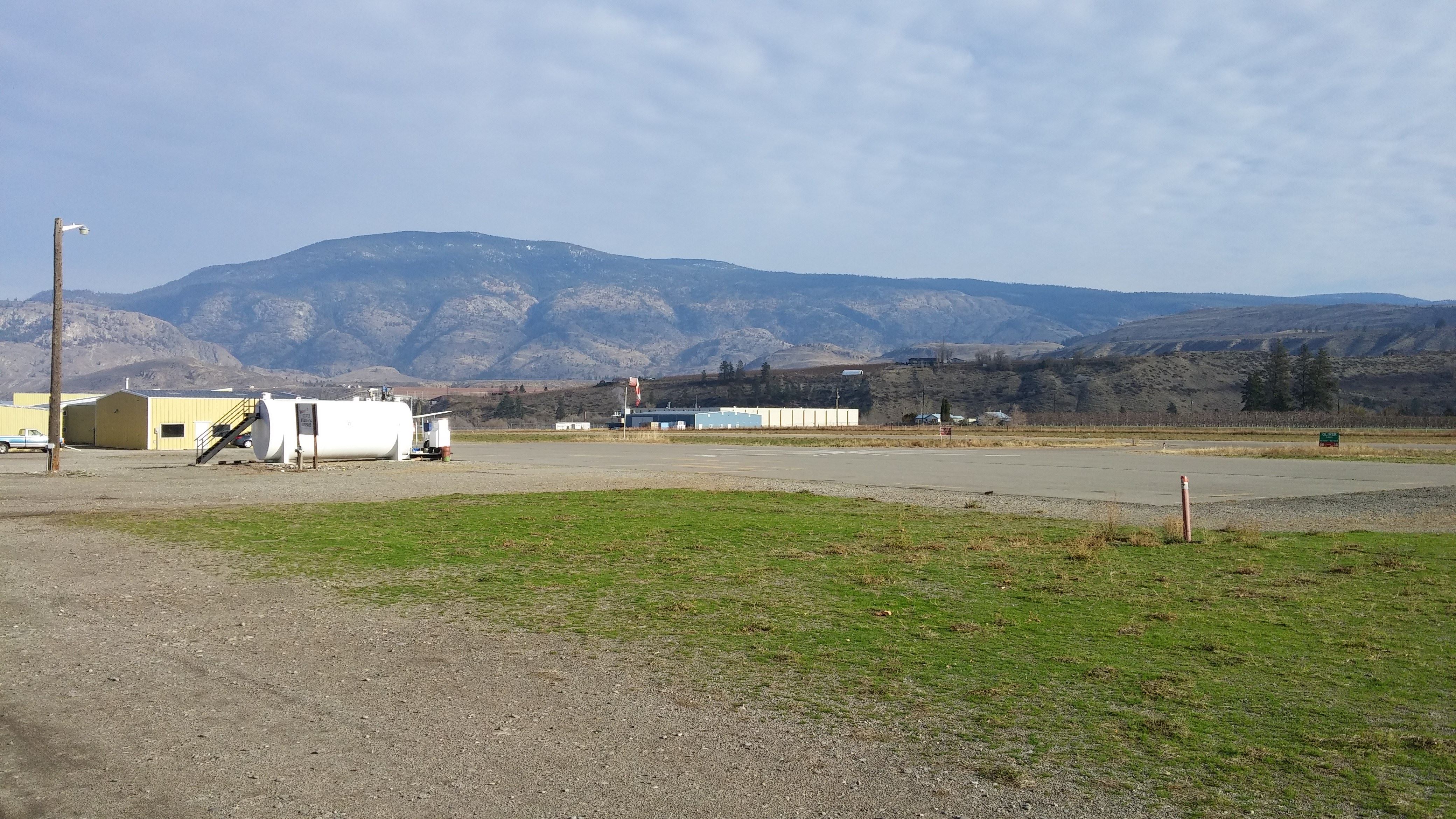 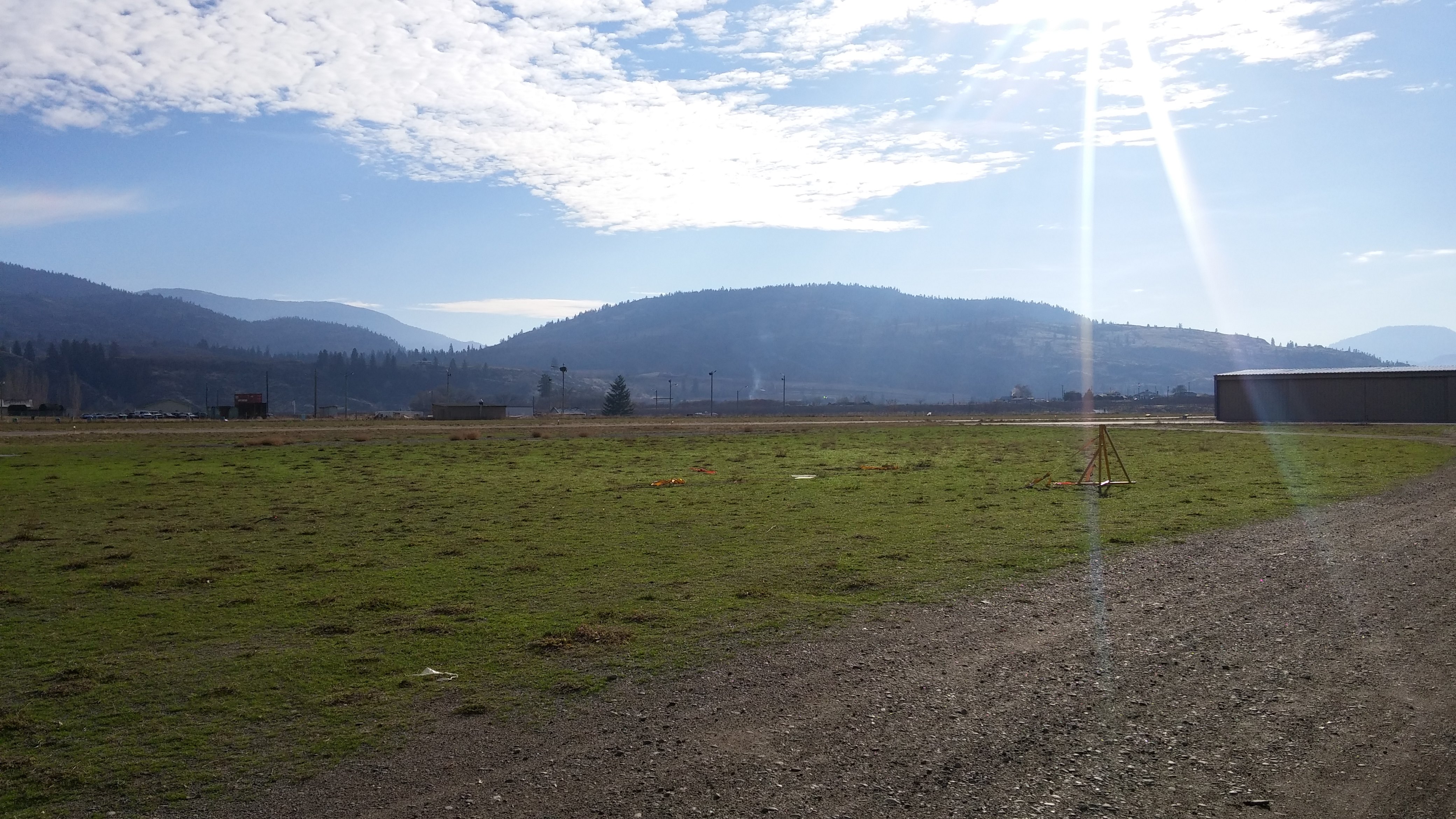 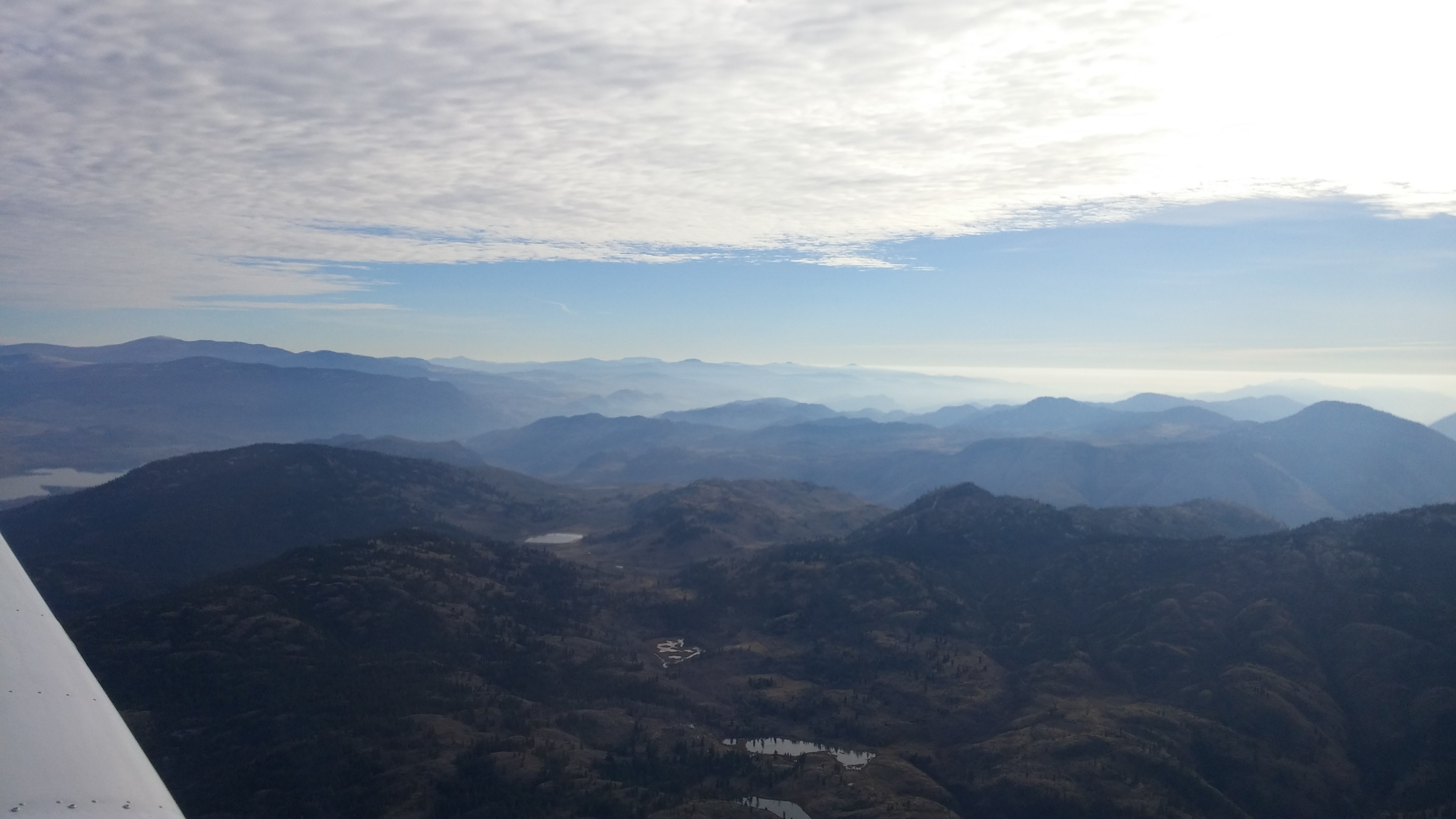 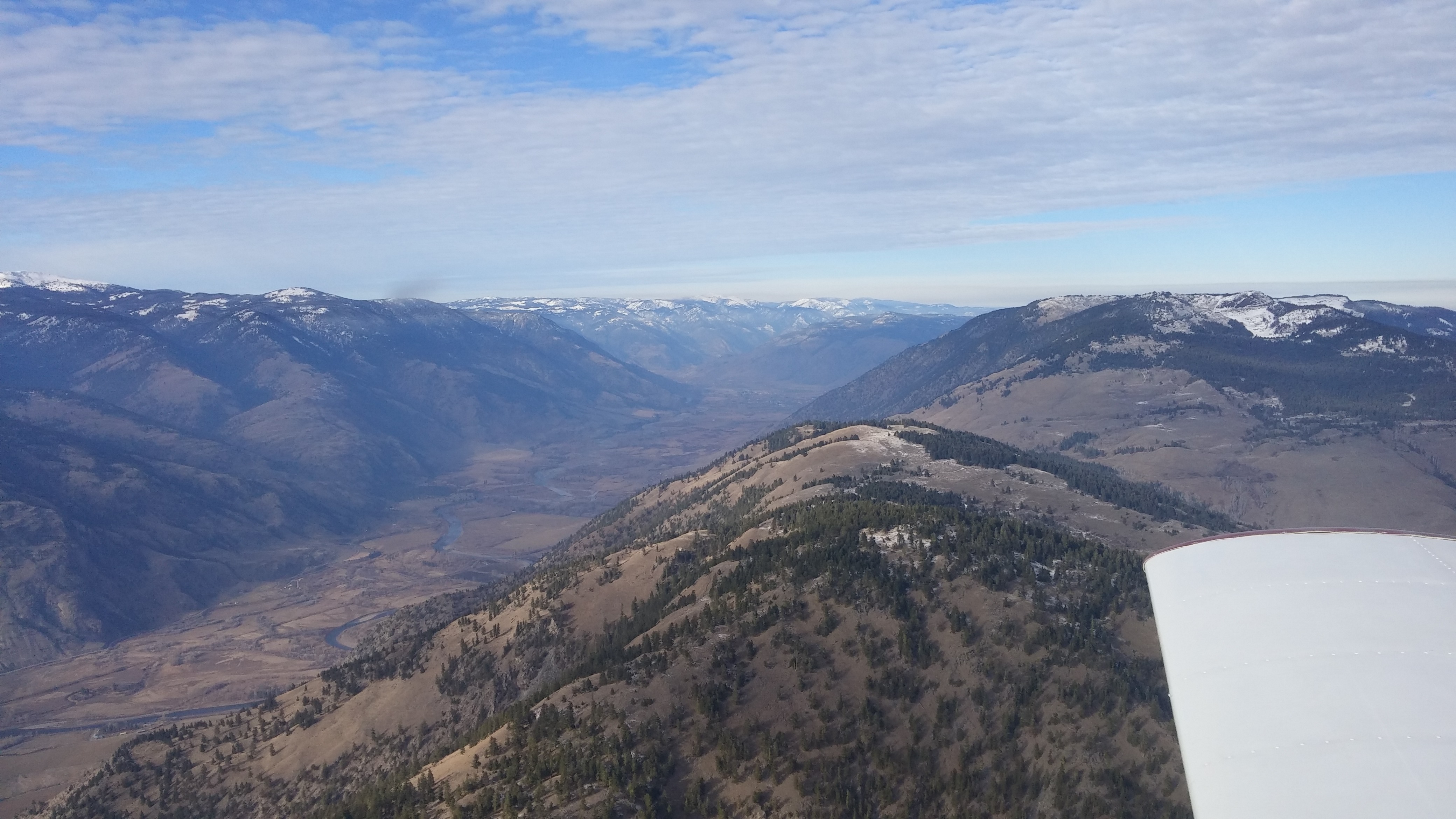 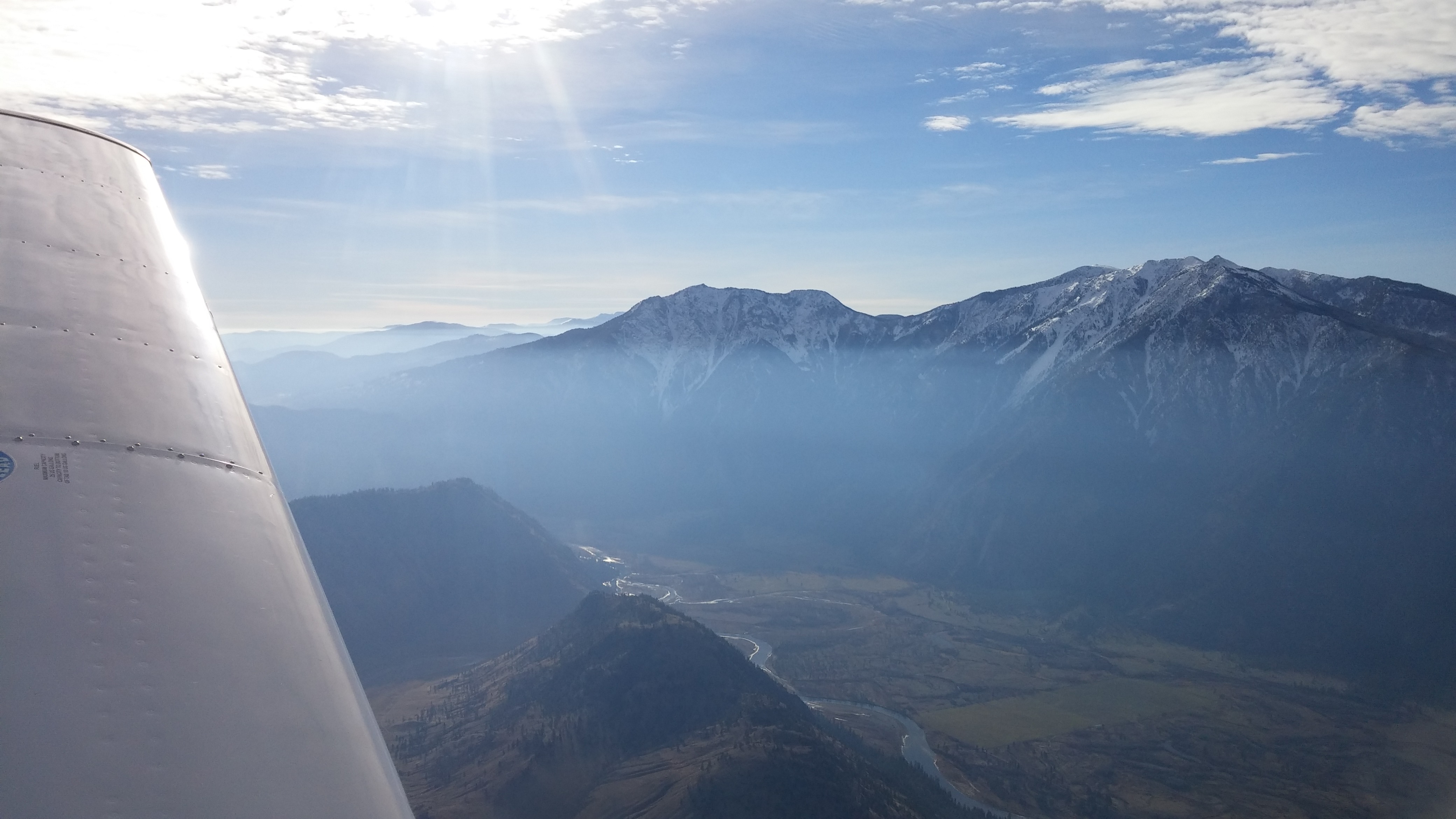 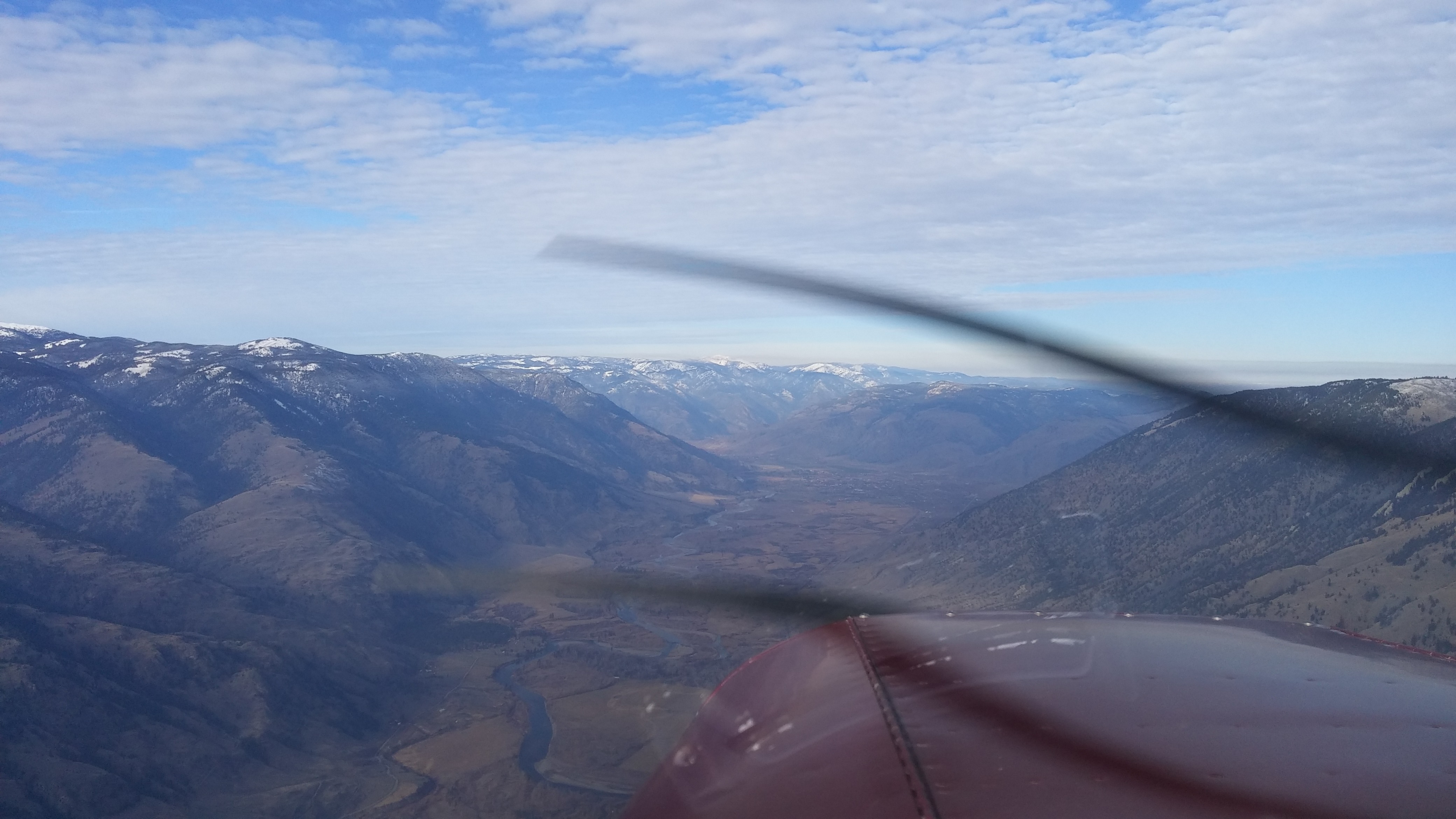 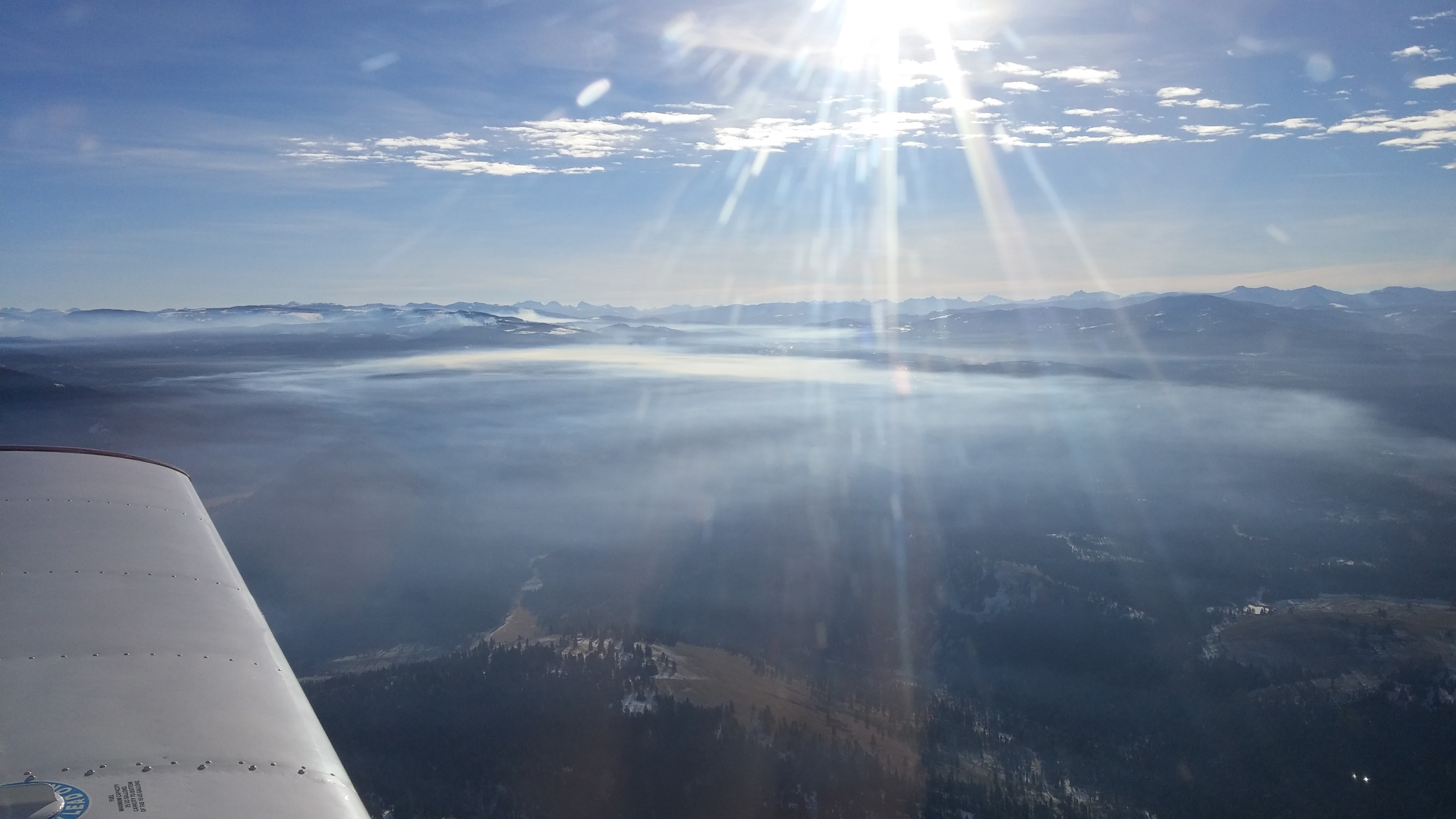 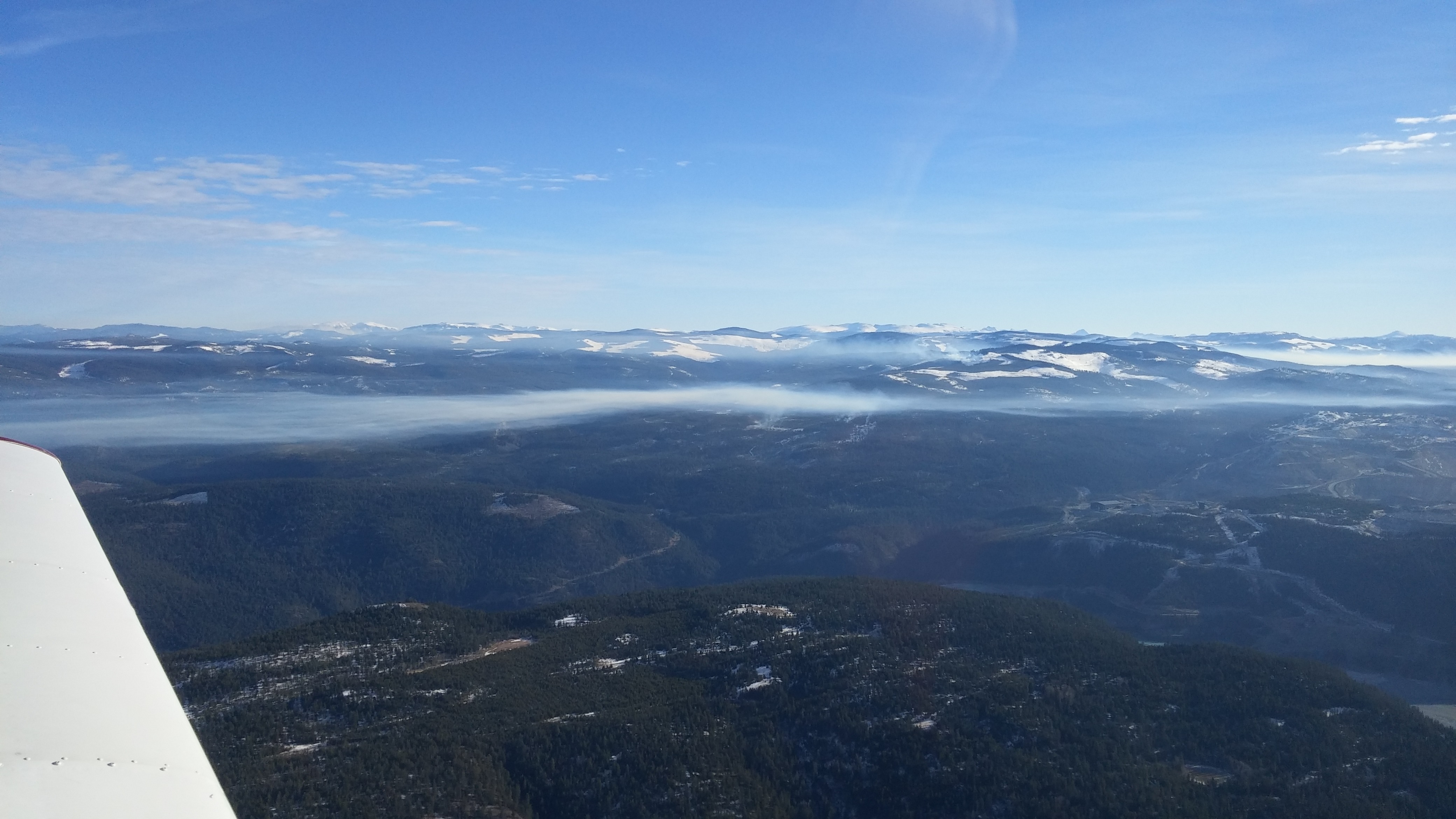 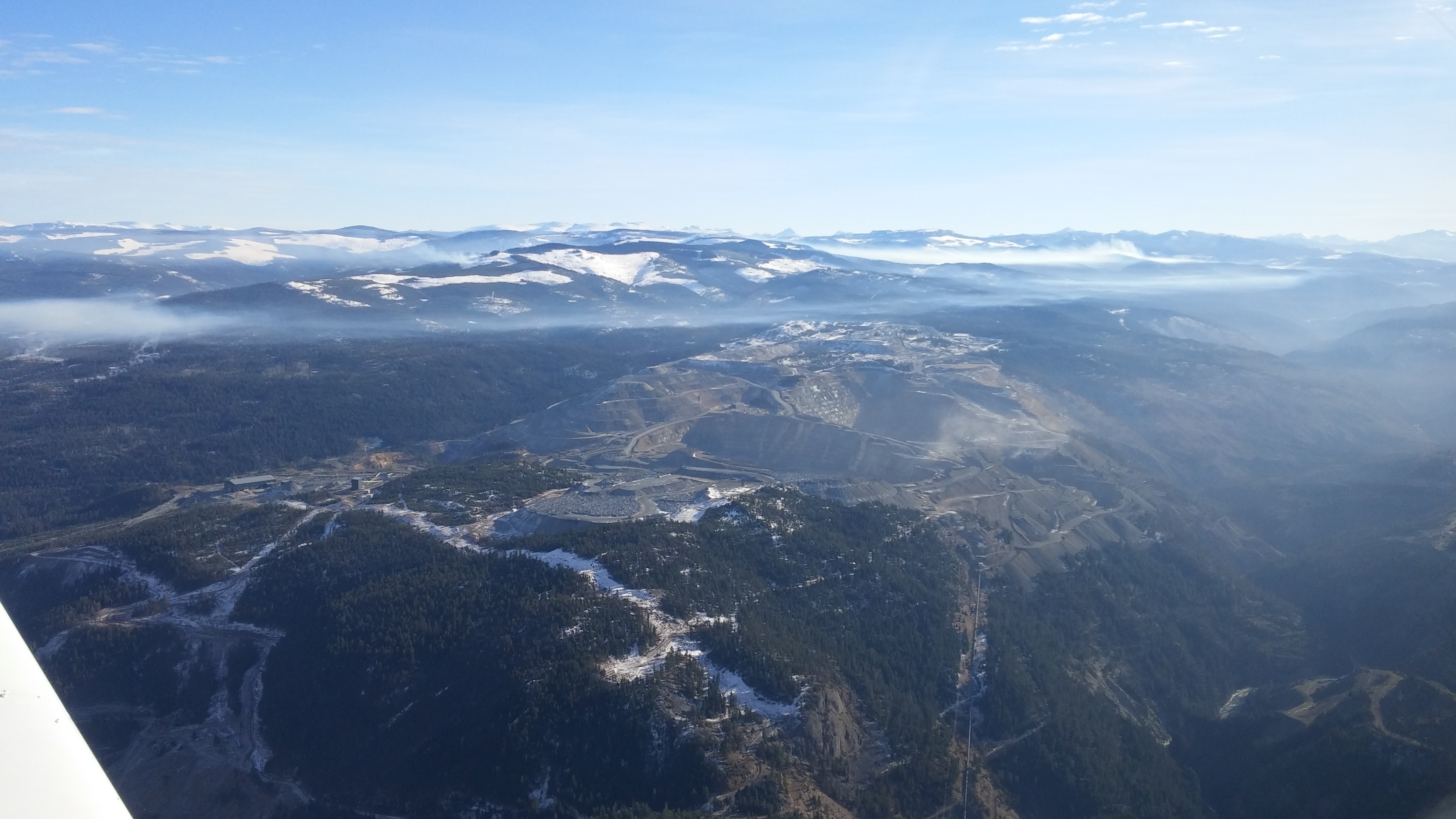 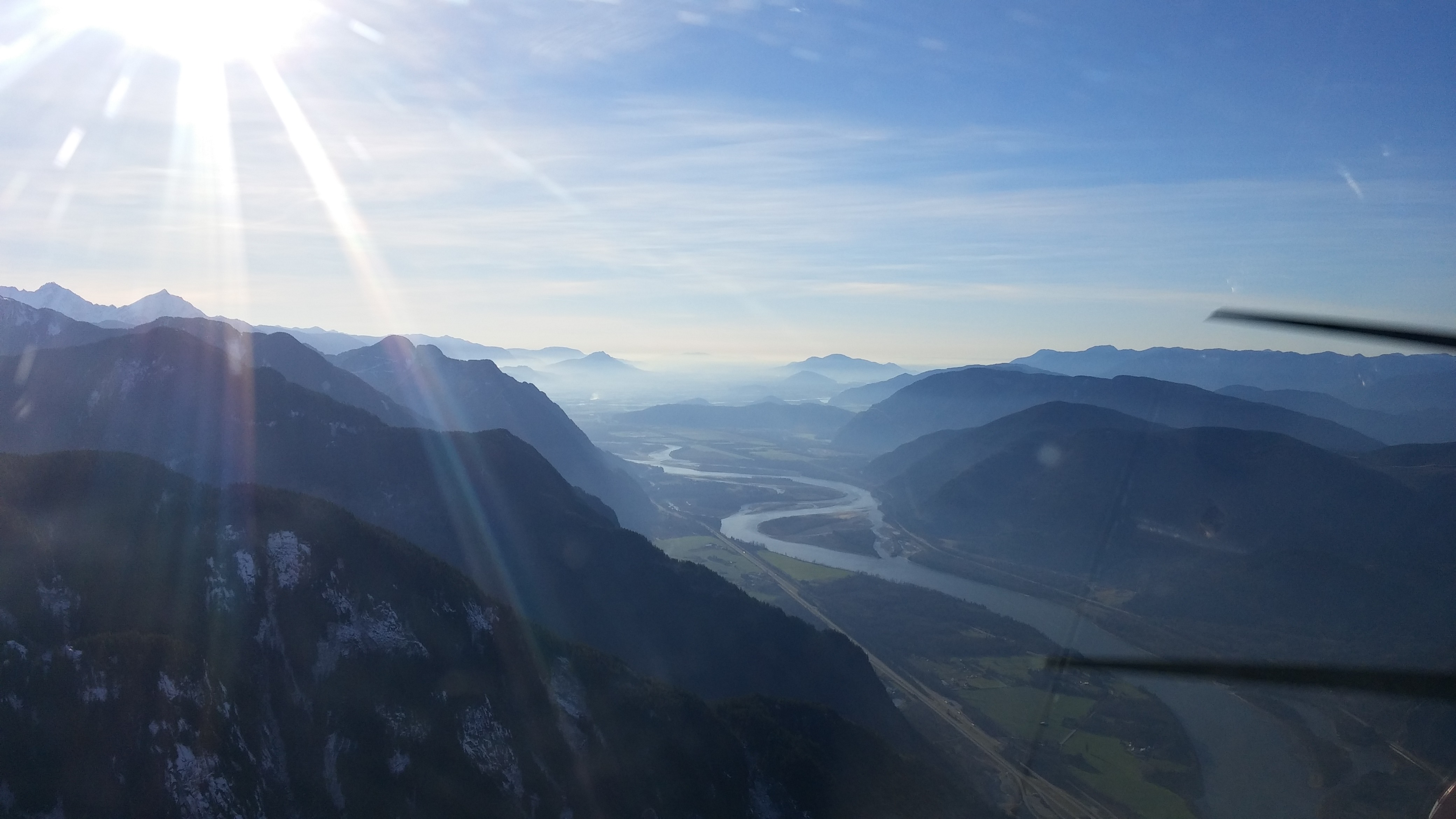